Orquestra Barroca Catalana · About us 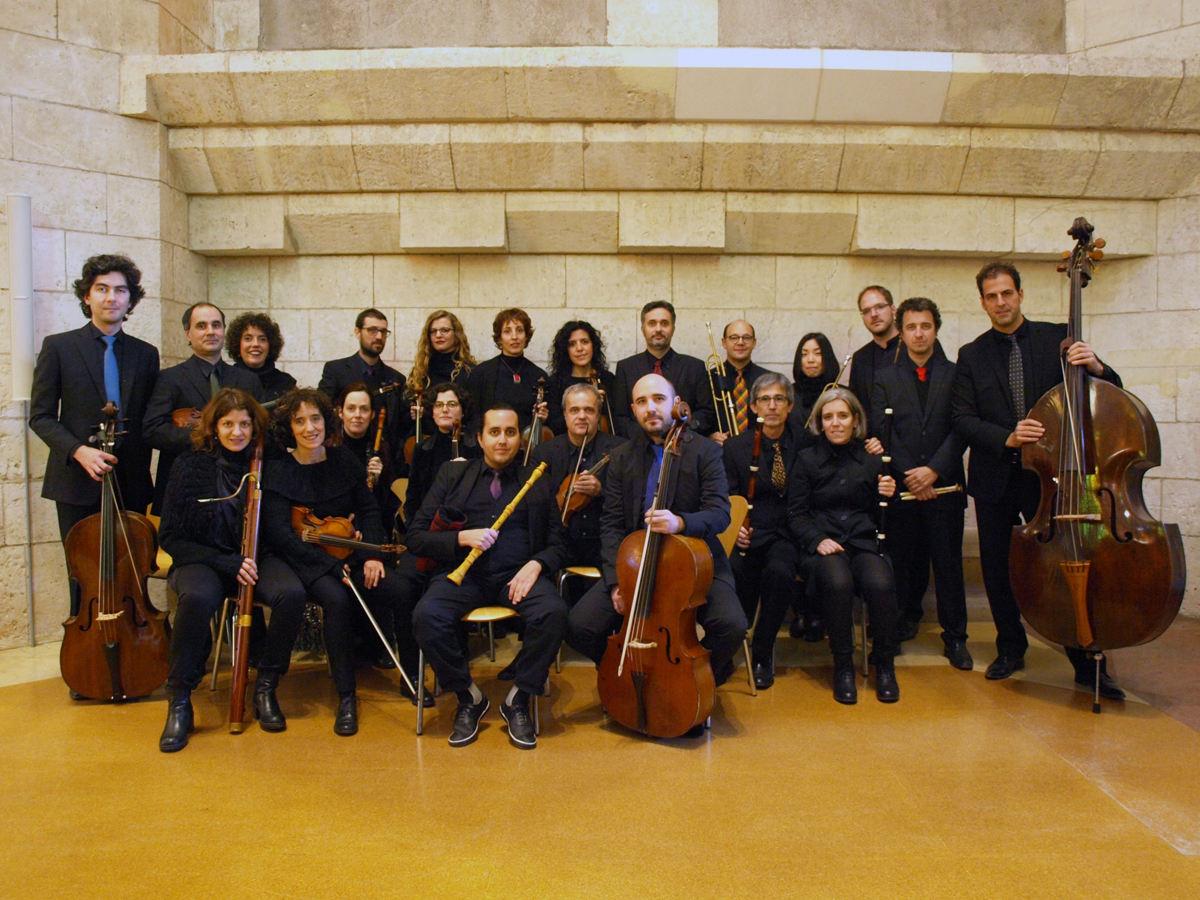 The Orchestra Barroca Catalana was born in 1993 with the purpose of disseminating and rediscovering ancient music of the XVII and XVIII Centuries through its performances of instrumental, opera and religious music.

Our classical and baroque programs are tailored to each artistic proposal. All performances are truly inspired by the style and musical interpretation of that period. For that reason, we are used to collaborate with distinguished directors and soloist that match perfectly with each program offered.

In 2016 we have started doing our own programs in the Oratory of Sant Felip Neri with the aim of proposing a combination of particular music of well-known composers with unpublished repertoire of catalan musicians of the XVIII Century.

The orchestra has collaborated with numerous choirs due to its large experience of vocal repertoire. Many directors and soloists have helped to our development as musicians. As a result, we acquired our personal style recognized by the audience.

In 2011 the Orchestra Barroca Catalana wins the prix of Enderrock Classica for its recording of the religious musical work of Josep and Manuel Pla for solo voice and orchestra.